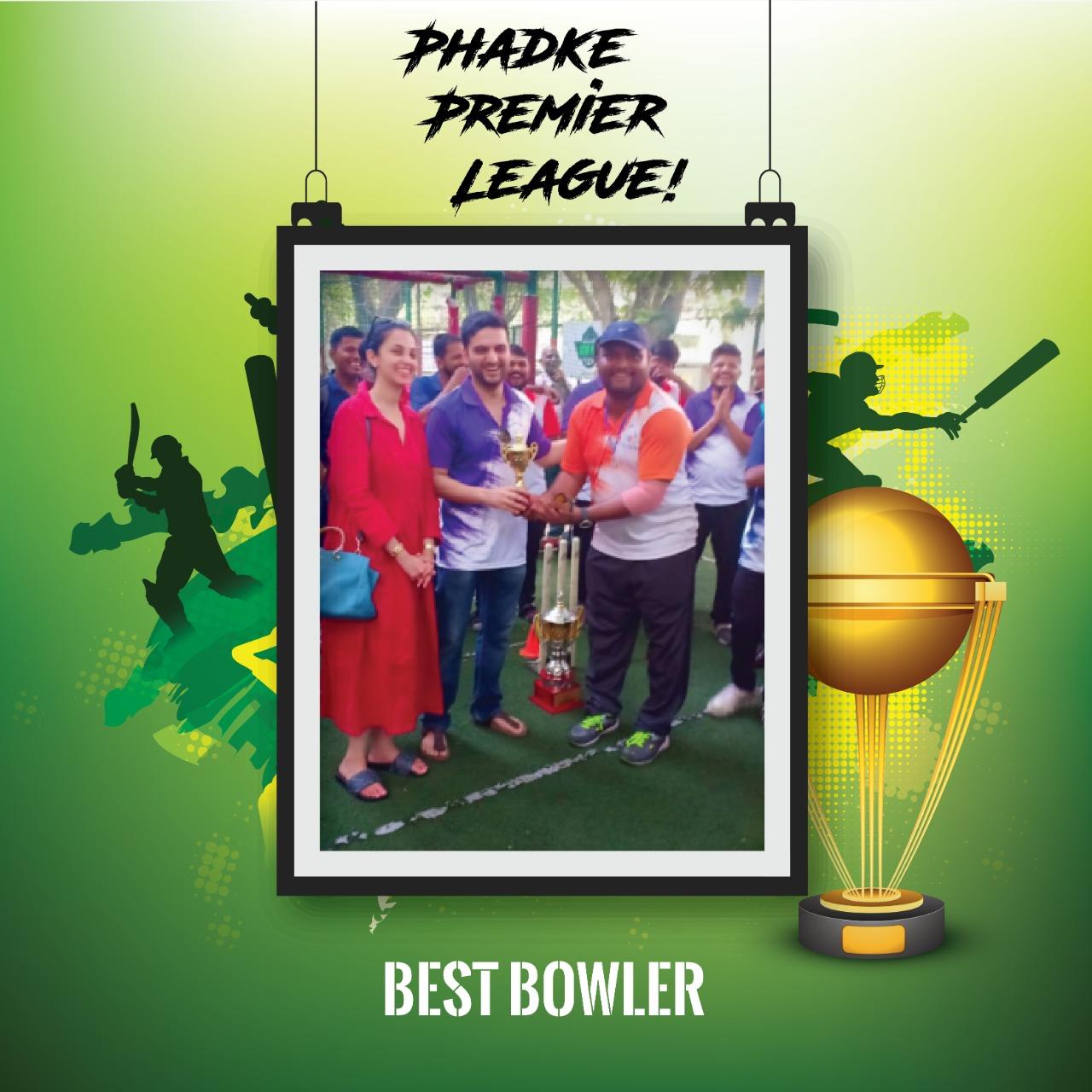 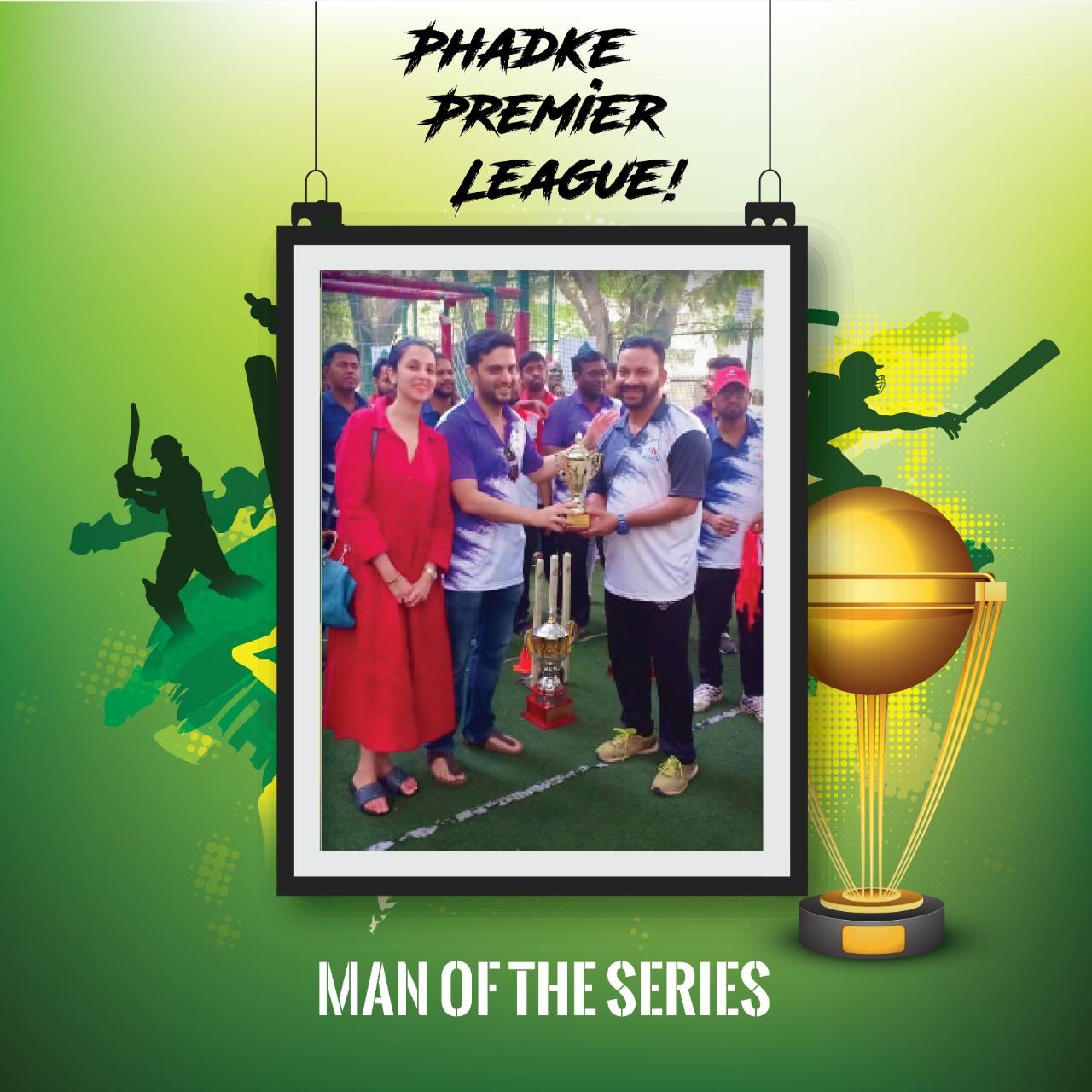 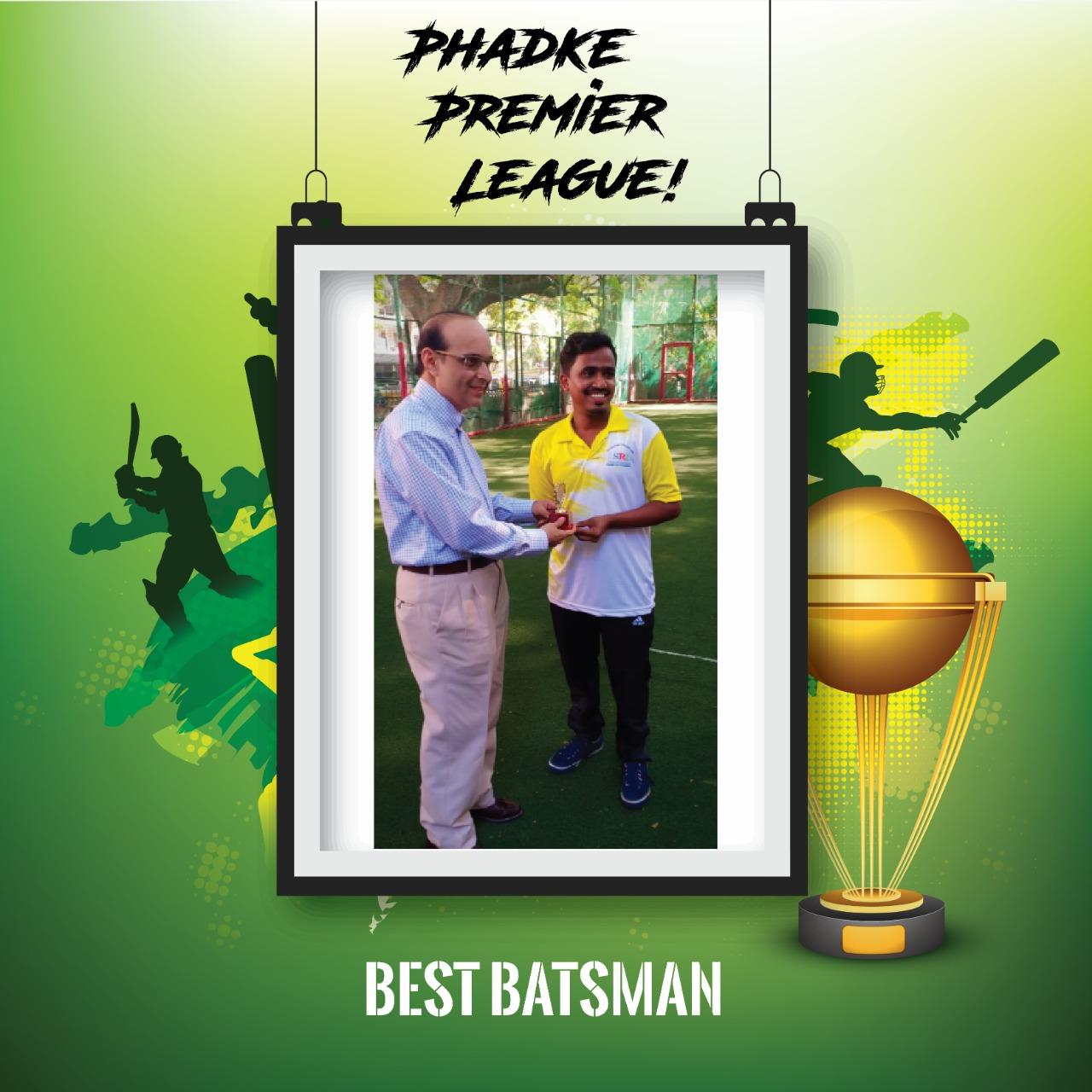 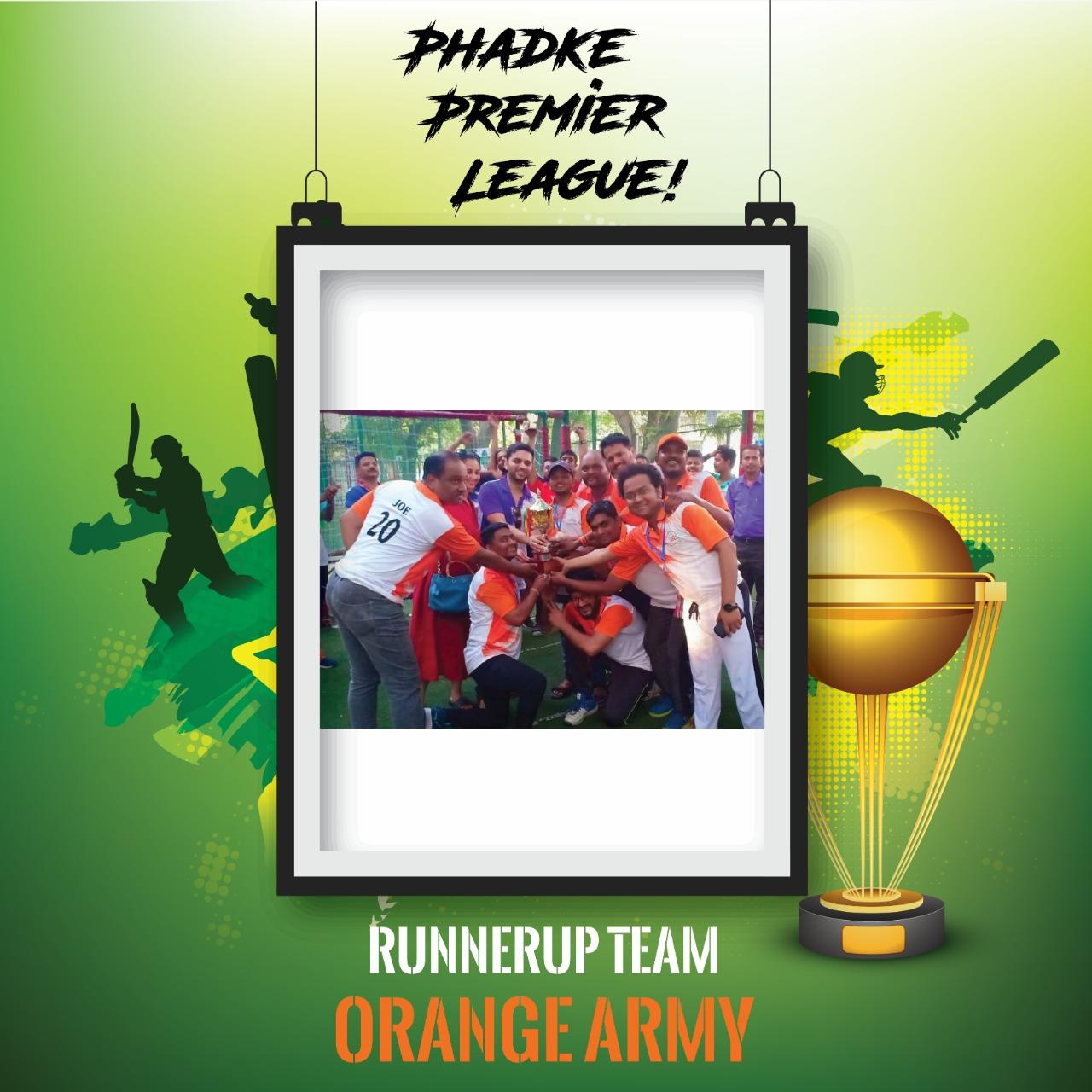 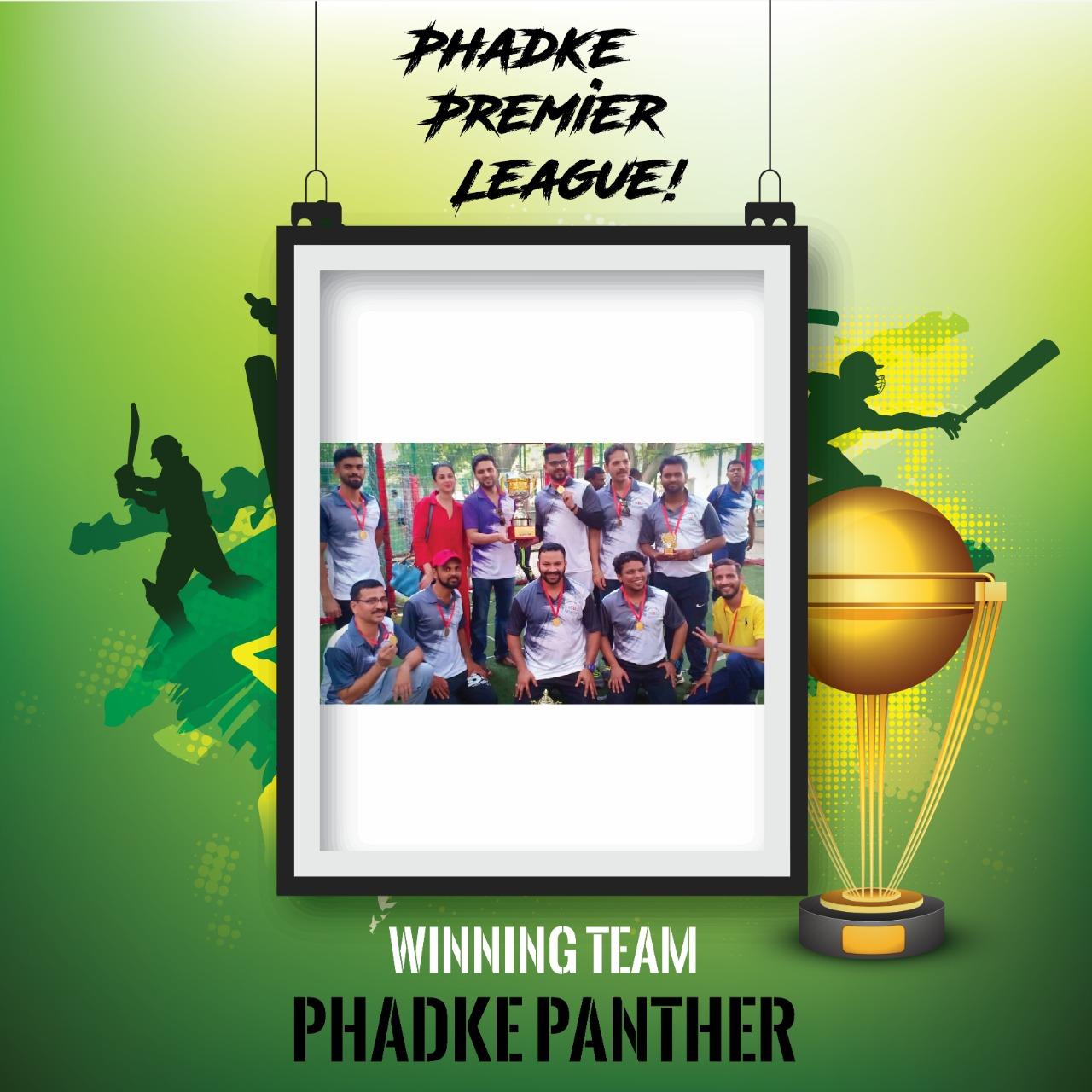 IPL fever took over Dr. Phadke Labs and we had organized a T-20 cricket tournament, Phadke Premier League! 8 teams participated in the event, that saw "Phadke Panthers" crowned Champions at the end. Team "Ormy" were worthy runner-up. The tournament also had some amazing individual performances.Kunal Patil had a "Midas Touch" on the day, everything he did was gold-like. He was named the Man of the Series.Ankush Bendre impressed with the bat, Sachin Misal with the ball and both were named Best Batsman and Best Bowler of the day respectively.

Got a query?
Get in touch with us

Your query has been submitted. We will reach out to you shortly!!